On the 2009 episode KEN P.D. SNYDECAST #96: Banana Breath the boys talk about the old King Kong ride at Universal Studios: 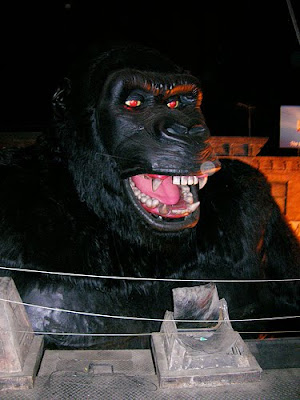 That ride has been replaced (after a massive fire) by a new 3D version. Dana and Ken were not excited about the new ride. The new ride opened last year. 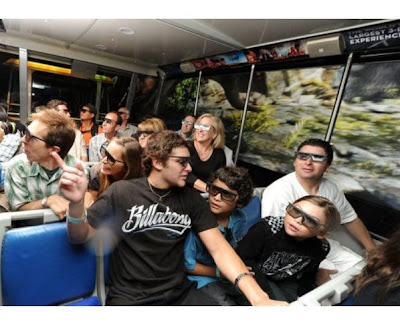 The new ride has giant screens on each side of the tram to simulate a real appearance by King Kong: 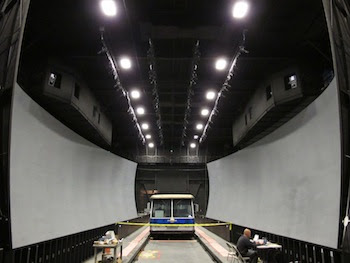 Here is a great video of the newer 3D King Kong:
Posted by Guy Hutchinson at 5:20 AM