O Snydecast, Where Art Thou?

I get a lot of email and Twitter questions about the Snydecast... actually it's pretty much one question:

WHEN THE HELL IS THIS SHOW RETURNING?

My response is always "I don't know, but of course it will return."
But lately, I am not so sure.

Why has the show been gone this long?

The last episode was in April! I remember listening to it as I watched the Royal Wedding on TV. 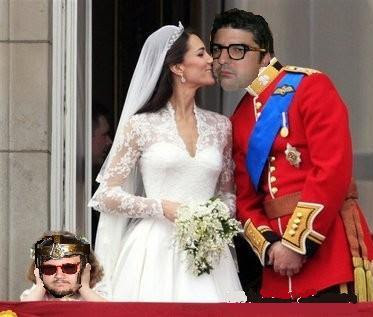 By now those two kids have kids of their own.

Or they divorced or something. It was a long time ago.

Keep this in mind, the last episode before that was in FEBRUARY! They have only made 6 episodes this year! They had 26 by this date 2010... and don't forget last year they took a summer break.

To my knowledge the last time Dana or Ken said ANYTHING about the show in public was when in July when Dana told us a new episode would be out in August: 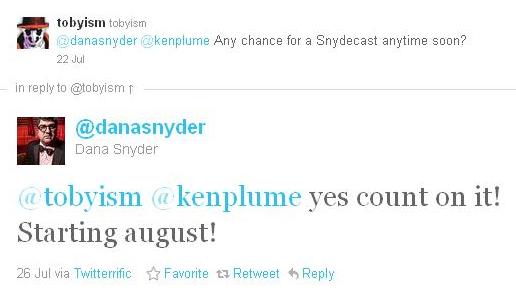 What if they never return? What happens to us all? Where do we go? How will we live? Am I too dramatic?

At least we can take solace in the fact that Ken's Twitter bio still contains this: 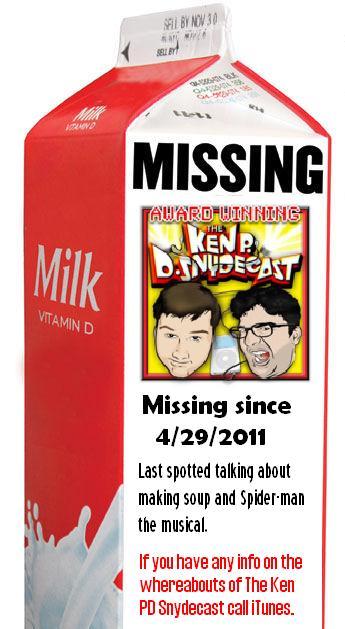 Posted by Guy Hutchinson at 7:55 AM