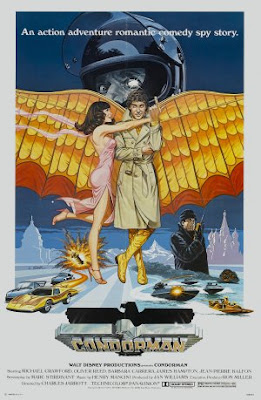 Back in 2009 on KEN P.D. SNYDECAST #98: Timothy’s Circus of Crime the boys talked Condorman!

Dana praised the film and loved the combination of Disney and Oliver Reed. 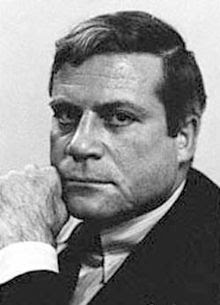 Oliver Reed was a legendary English actor who was also known for his excessive drinking.

Here is a short clip of one of his drunken TV appearances:


Oliver Reed appeared in over 100 productions, the last being the Russel Crowe film Gladiator.

Oliver Reed also co starred in Condorman. Condorman is a silly spy film made by the Disney company in 1981. It's lots of fun to watch and features some goofy special effects and some neat animation.

The DVD is available through the Disney Movie Club.

If you join, maybe you can get them to sell you the other DVD Ken mentioned during episode #98: Disneyland's Saucy Secrets. 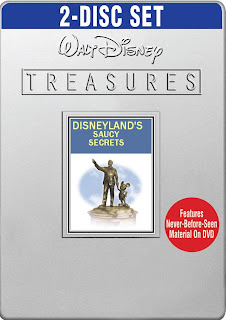 Condorman is on YouTube:
Posted by Guy Hutchinson at 9:01 AM