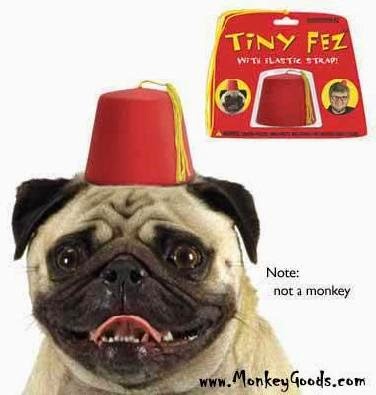 On the newest Ken PD Snydecast Ken and Dana chat about fezes.

Y'all know what they are.

From wiki:
The fez (Turkish: fes, plural fezzes or fezes[1]), as well as its equivalent, the tarboosh (Arabic: طربوش‎ / Egyptian Arabic pronunciation: [tˤɑɾˈbuːʃ], ALA-LC: ṭarbūsh), is a felt hat of two types: either in the shape of a truncated cone made of red felt, or a short cylinder made of kilim fabric, both usually with a tassel attached to the top. The tarboosh and the modern fez, which is similar, owes much of its development and popularity to the Ottoman era.[2][3]

Let's take a look at those two fez wearers: 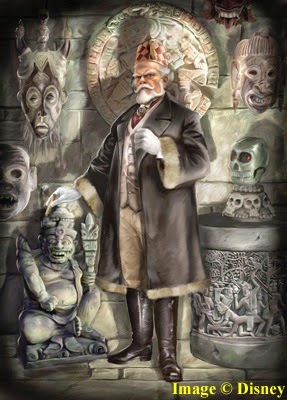 Harrison Hightower III is the villain of the Tokyo Tower of Terror. He stole treasures from around the world. He is portrayed by Imagineer Joe Rohde. 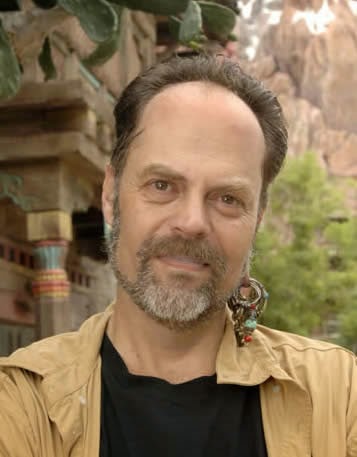 Joe is famous for creating Expedition Everest and for having so many earrings it causes everything he builds to be sloped to the left.


Here is a ride-through on that attraction.

Mystic Manor is a dark ride attraction in the Mystic Point section of Hong Kong Disneyland. It is only superficially similar to Disneyland's Haunted Mansion attraction. This is a whole different attraction.

Plus it has a monkey named Albert. He wears a fez. 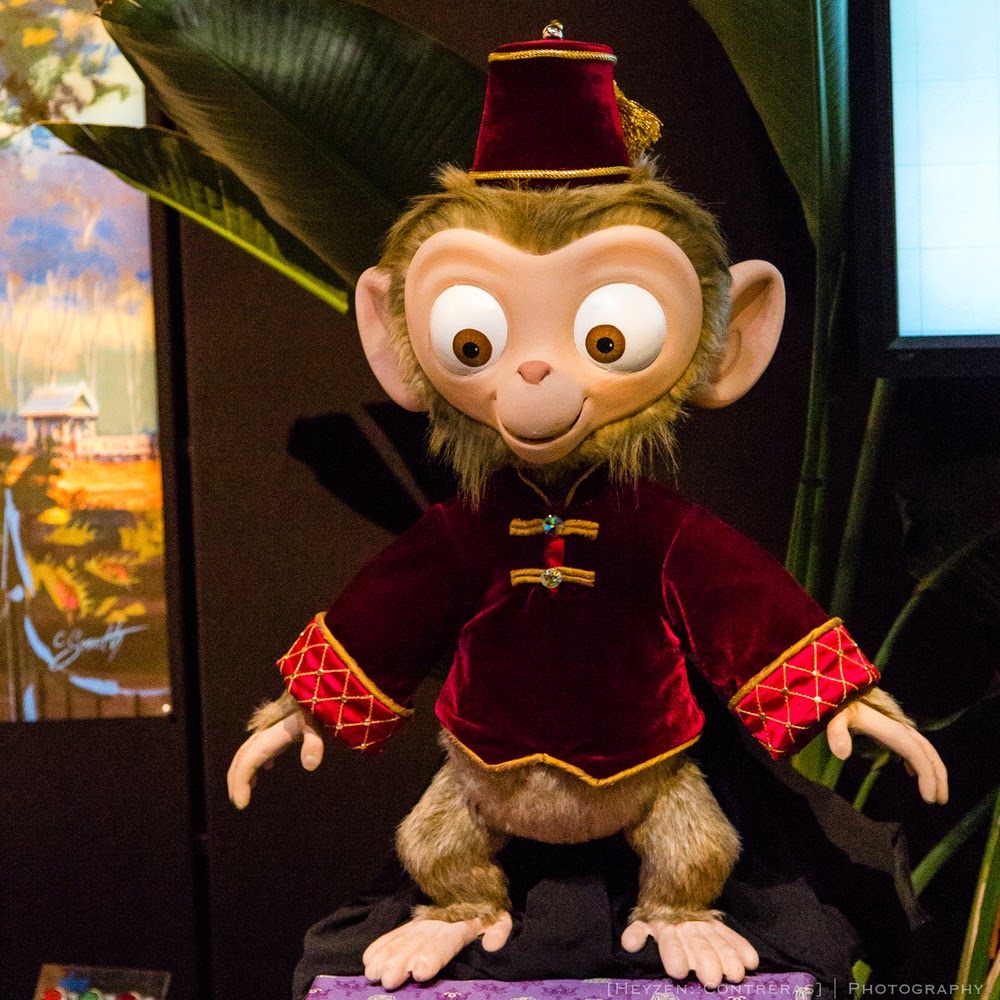