Snydely certainly had Disney on the brain during Ken PD Snydecast 212. At one point he says "what Disney needs to know..." and then corrects himself "what substitute teachers need to know..."
At another point he confuses actor Ron Silver with Disney parks performer Ron Schneider.

And then, when he goes to mention the Adult Swim show Rick and Morty... 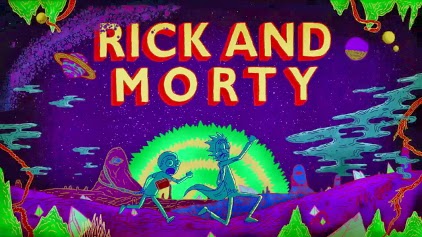 He mentions the Disney show Spin and Marty. 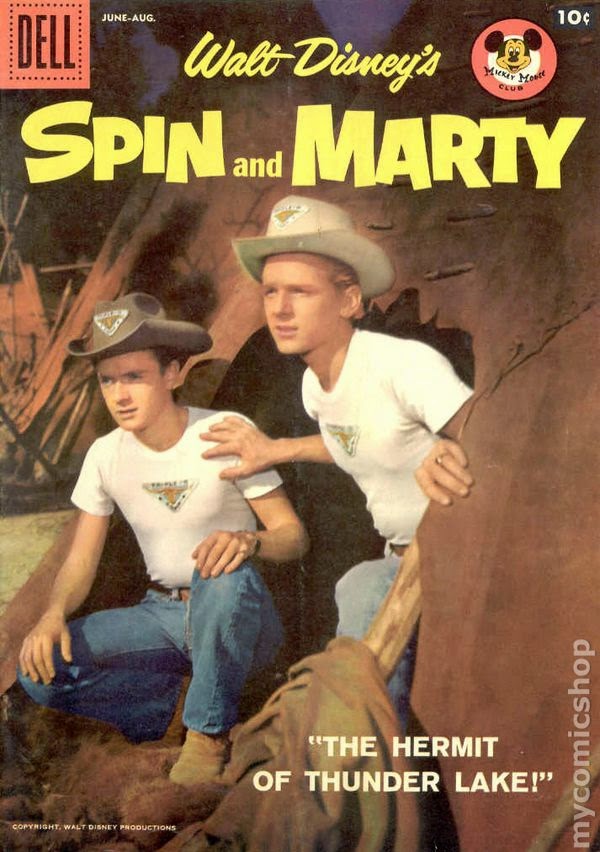 You can watch a 7 minute clip of the show here.

Posted by Guy Hutchinson at 8:13 AM