This was a real thing:
LINK to press release
With the subject line "Secret tests revealed in these Tidy Cats videos," consumers were directed to tidycats.com to watch clips along with Roscoe, Phoebe and Zinger (the brand's "spokescats" in its TV commercials). The online videos were produced by infuz, a St. Louis-based interactive agency.

infuz has a video about the promotion online, but no audio from any of the acts appear.

I found a blog that mentions it:

But the link goes here: 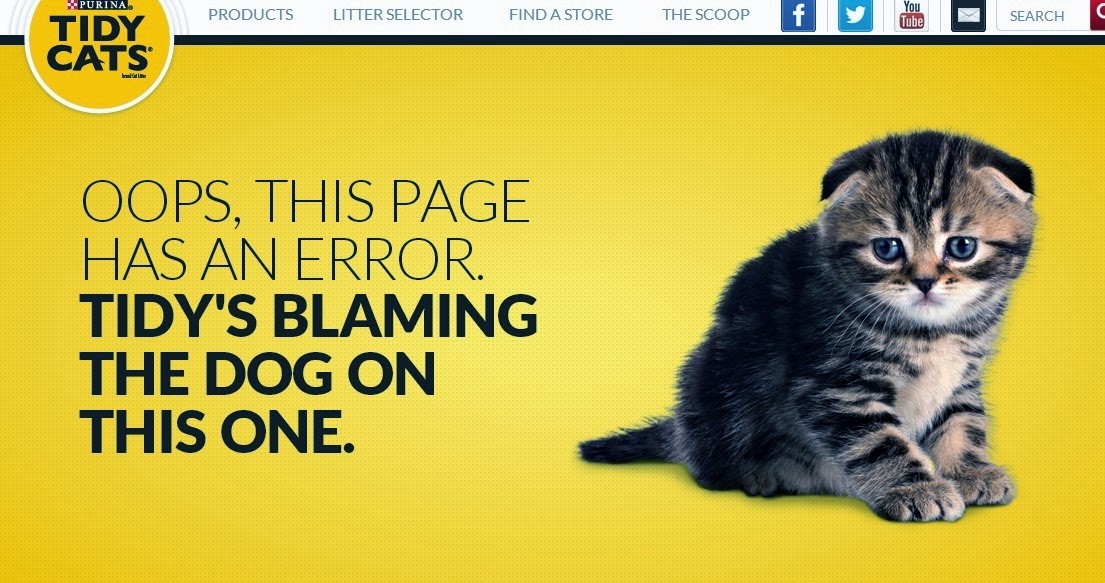 The comments are no help: 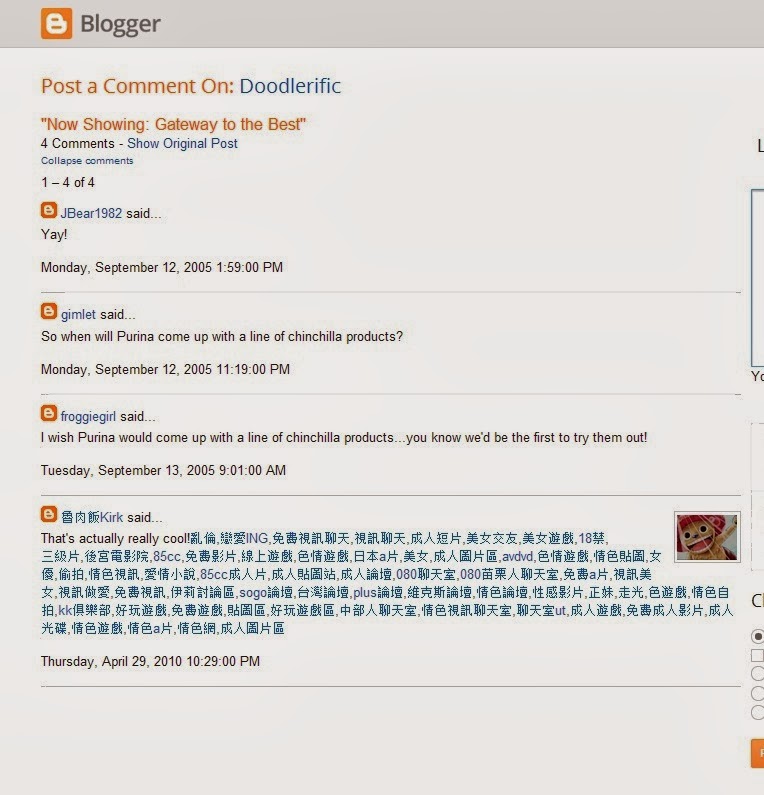 Zinger may be lost to time... 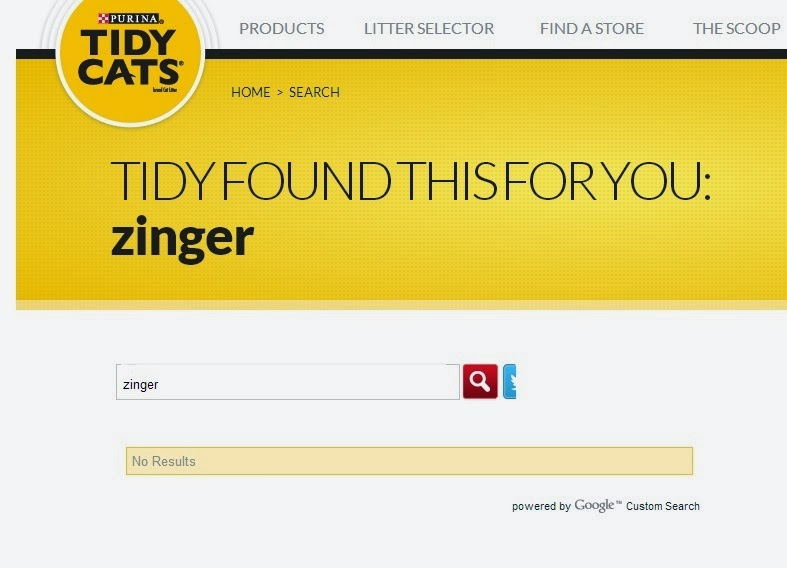 Posted by Guy Hutchinson at 8:56 AM