Love That Chicken at Popeyes

On Ken PD Snydecast 209 the conversation turns to Popeye's chicken as the car full of podcasters passes a Popeyes Louisiana Kitchen.

Dana talks about the Popeye's Lady and sings the jingle. 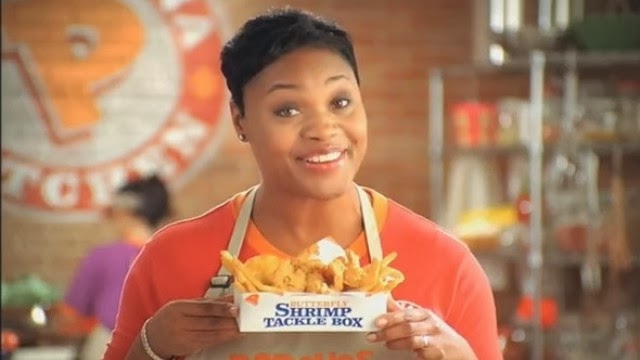 Her name is Deidrie Henry and she is a character actress with lots of credits on TV shows. 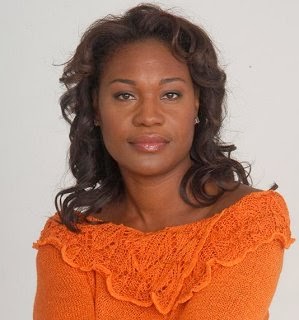 IMDb thinks she's known for this:

But let's face it, she's know for walking around Popeye's commercials like she owns the place:

The guy's also talk about the ugly (but delicious) Popeye's Rip'n Chick'n: 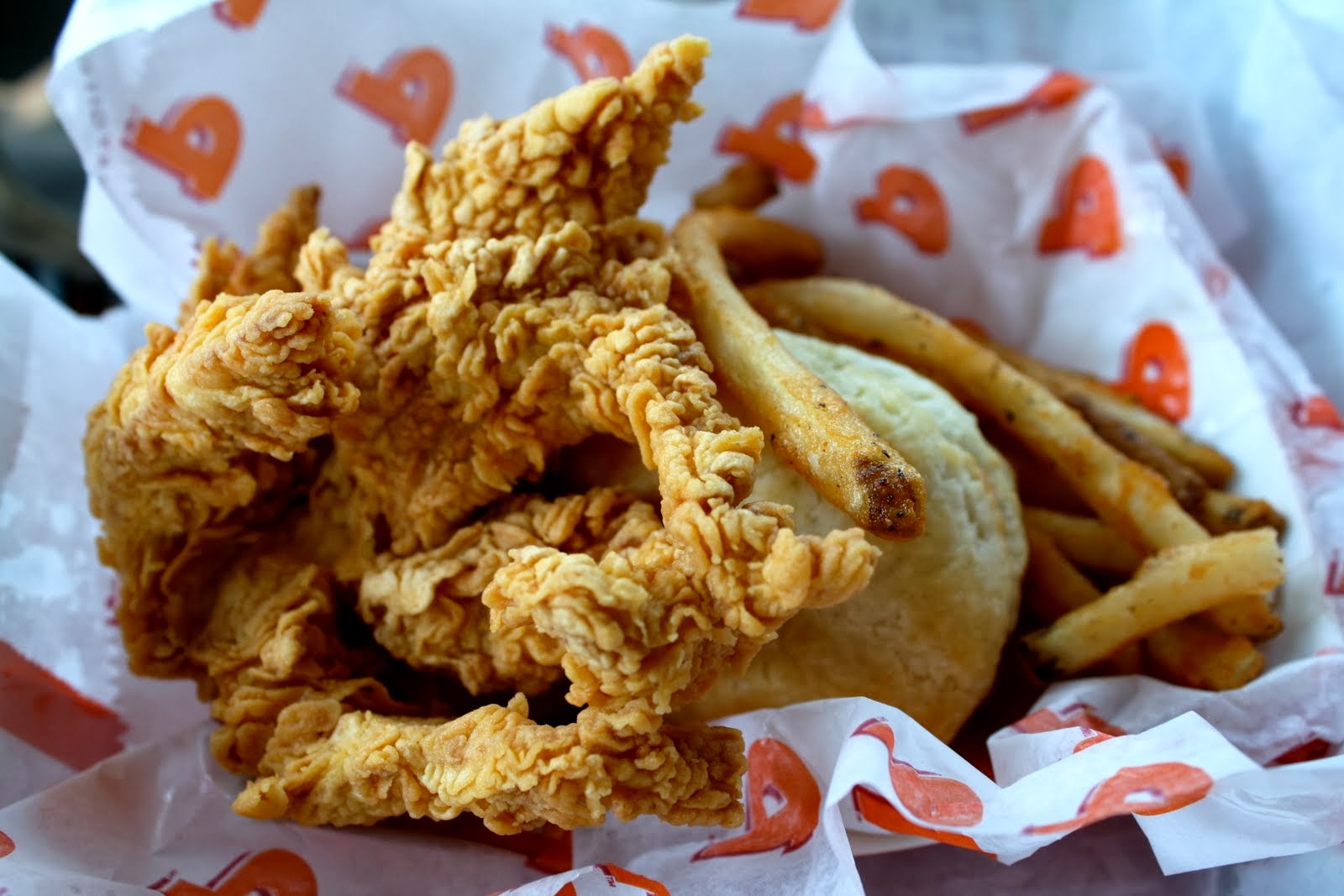 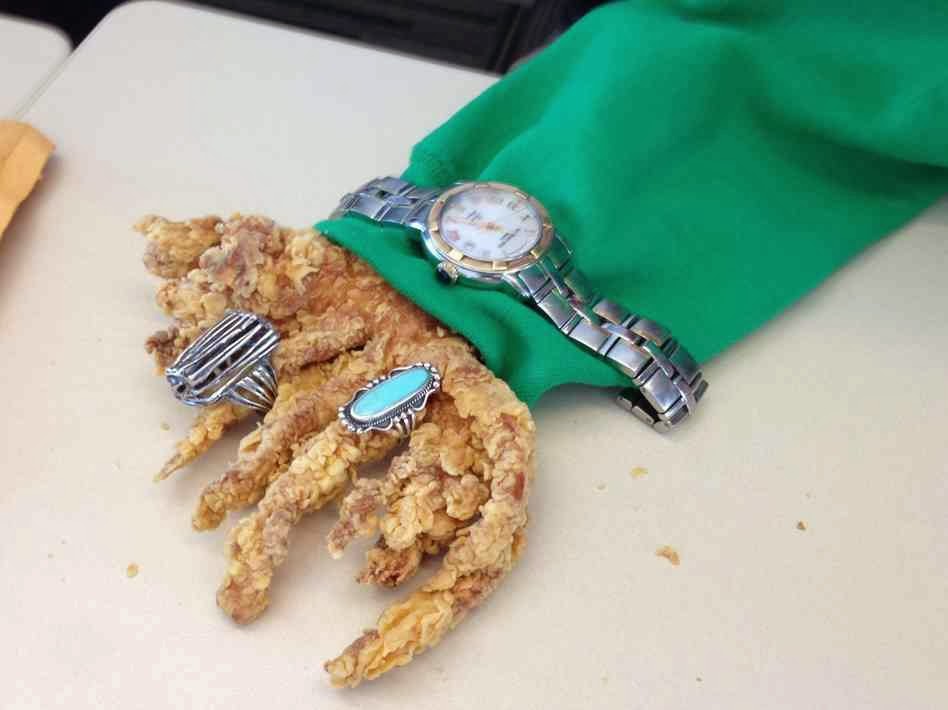 Posted by Guy Hutchinson at 7:26 AM