Interviews from the Vault

Here are a couple of Tweets Ken put out yesterday:

Let's take a look at some of the interviews in the vault. 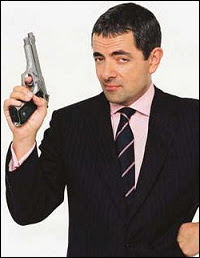 From 2003, this interview has Ken talking to Rowan about film Johnny English, Blackadder and Bean.
BEST BITS: Ken apologizing for interviewers everywhere because Rowan hates doing interviews and Rowan's response to Ken asking about the Scooby Doo movie. 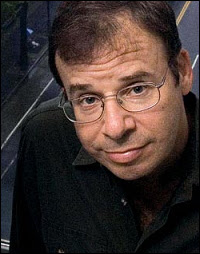 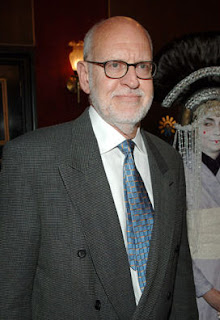 Conducted in 1999 after the release of Muppets From Space, Frank Oz talks to Plume about working with Jim Henson and the film industry as a whole.
BEST BITS: Frank talking about how Henson should have "f***in’ fired" from The Dark Crystal and  Frank talking about his excitement to reprise the role of Yoda. 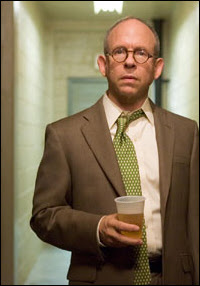 From 2002, Ken Plume talks to Bob Balaban the actor, writer and director about his storied career.
BEST BITS: Bob's discussion about his amazing Hollywood family and his talk about how difficult of a production Catch-22 was.
Posted by Guy Hutchinson at 9:22 AM