Dana will be there, most likely with his amazing beard and stories of his recent and future turns on the stage.

Plus you can get Dana's autograph: 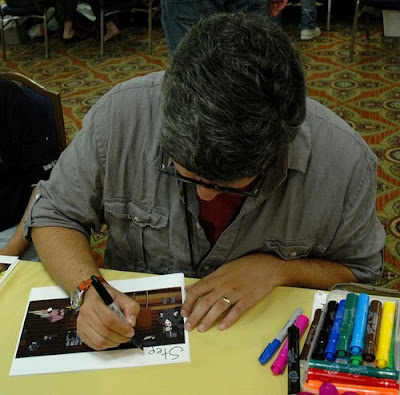 If you don't want a standard autographed 8x10, you could get him to sign an ice cold can of Miller Light: 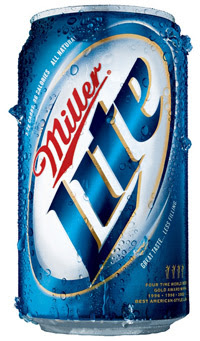 The quickly down the can of beer and crush it against your head.

Or, if you don't like beer, you can get him to sign a box of Chicken in a Biskit: 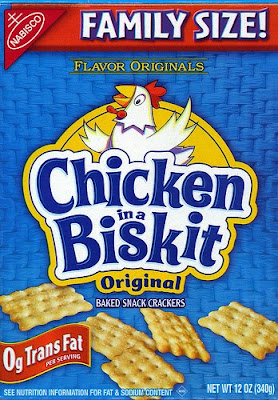 Then quickly eat all the crackers and crush the box against your head.

How about bring a Carvel Cookie Puss with you and then having Dana sign it in icing! 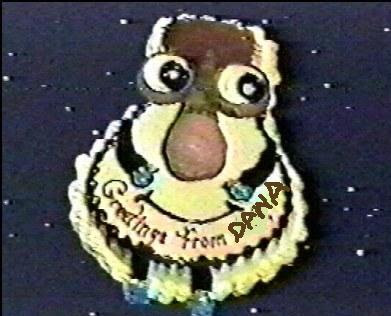 The quickly eat the Cookie Puss and get a MAJOR ice cream headache... causing you feel like you smashed something against your head.

You could get Dana to sign a picture of THE OTHER DANA SNYDER from Shawshank Redemption: 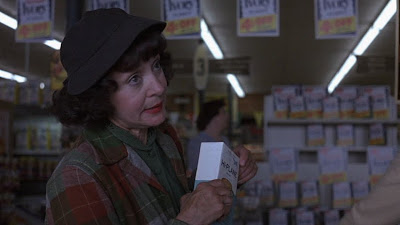 Have Dana write something about how he played the 1954 Food Way Woman and was a woman with female parts. That'd be hot.

Or just have him sign your Slapsy Maxie Rosenbloom Co-Stars record: 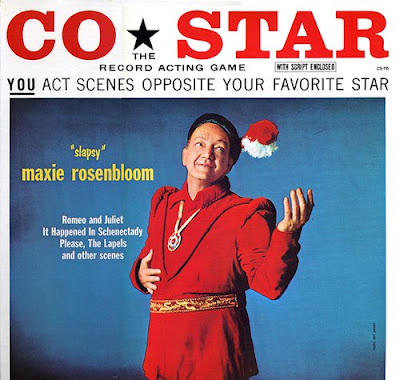 If none of these work, maybe he can just draw an executive coaster for you: 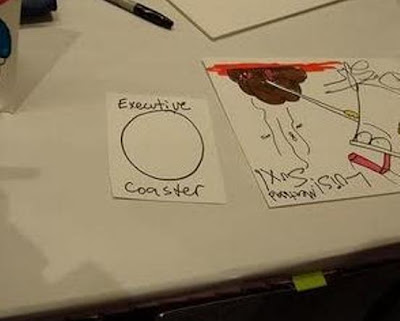 Plus! At Supercon you can meet all your favorite celebrities and George Takei.
Posted by Guy Hutchinson at 9:30 AM