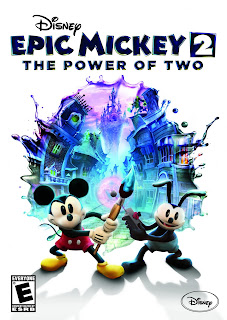 On KEN P.D. SNYDECAST #189: Dive After Jive, Dana reveals that he is the voice of Gremlin Jamface in the new Disney game Epic Mickey 2. 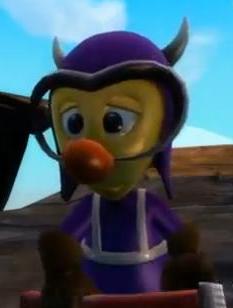 The role is listed on Behind the Voice Actors, but as we heard on Snydecast, they don't have Dana attached yet.

There is a wonderful clip of the part on YouTube:

Also on KEN P.D. SNYDECAST #189: Dive After Jive, Ken mentions that there is a "Gremlins" set on Amazon, but it isn't this version of the character Dana voiced. 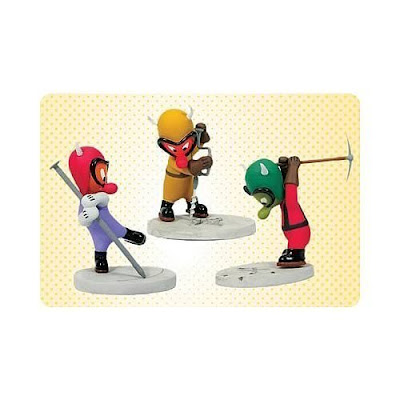