Hey gang! New episode is up and it's an odd little one: Ken PD Snydecast 233!

Episode 112 also had that title and features Dana, Ken and Aaron Poole driving around Atlanta (over the 2009 DragonCon weekend.) 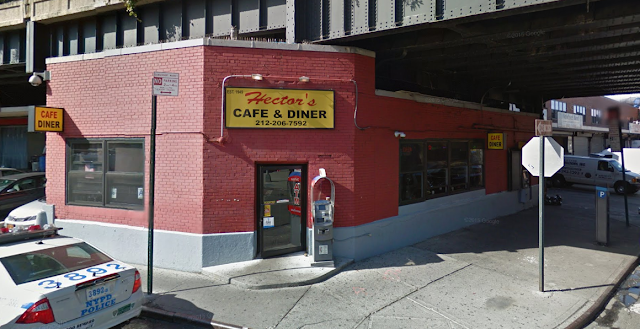 This episode was recorded on Sunday Morning, October 9th at around 11:30am at Hector's Cafe and Diner on Washington Street in NYC.

Since I was actually there I have the unique ability to provide you with several unnecessary details about the recording.

Dana, Ken and I had just finished breakfast. We each ordered corned beef hash and two eggs. Dana ordered a bagel "an everything bagel, or a plain bagel... whatever... I just don't want some cinnamon raisin bagel or something sweet like that."

They had Trappey's hot sauce on the table.

The urinal in the men's room was unusually high.

02:15 The debate over Dana's punctuality continues from prior to the recording.
Dana had missed dinner with Ken the night before (which we hear all about later.) Dana had texted me late in the night telling me to meet him at 10am. I texted him in the morning and when I arrived in the lobby but the texts were not seen...

02:41 Text weren't seen because Dana was using iMessage. So I got to spend extra time playing Q-Bert on my phone in the lobby. 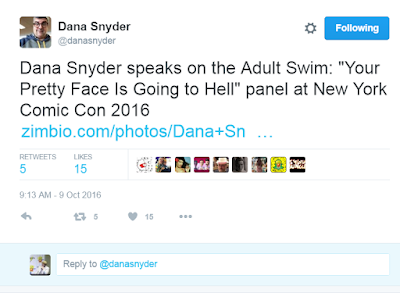 03:07 Dana mentions that the shower in his hotel room is open to the entire room. Here's a photo of one of the rooms at the hotel: 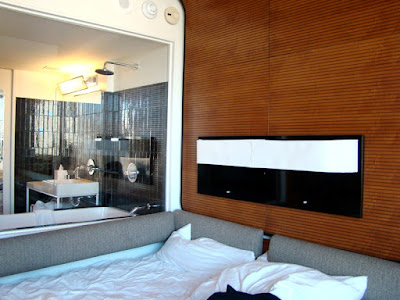 The hotel also has public bathrooms that are visible to people on the street:

It's a weird, pervy hotel.

03:29 Dana mentions that he has a bottle of Prosecco for me. It's Italian champagne. I mention that we should have had it yesterday when we drank the mini bar vodka: 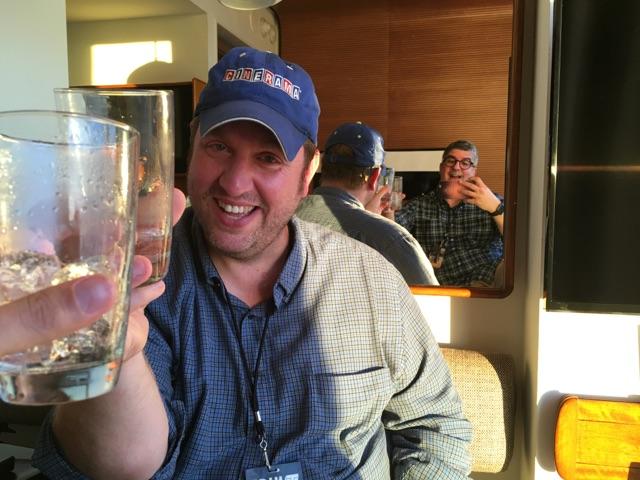 This was during a recording of Drunk On Disney which you can listen to here.

03:34 Brief discussion of paying the bill with my debit card. We had worried that it was cash only because they had a a shady looking ATM.

04:05 We start to talk about 'the con' which was New York City Comic Con. It was Dana's (and my) first time at this convention.

04:34 We are talking about cell phone credit card holders: 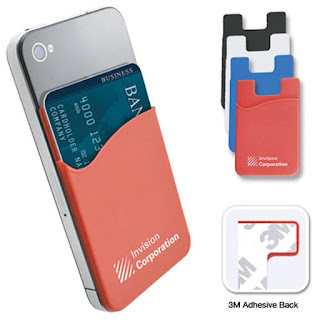 I have one from my bank and Dana's father bought one in Asia.

04:48 I mention that because I use a Samsung phone I carry spare batteries rather than a charging cable so I can pop out the battery when it drains and charge it in a wall charger: 05:43 I mention the episode where Doc Hammer co-hosted and how despite how good the co-host is  you never want to listen to a Snydecast without Ken and Dana.

07:36 they talk about the Brooklyn–Battery Tunnel which is officially known as the Hugh L. Carey Tunnel (a fact we didn't know during the show.) 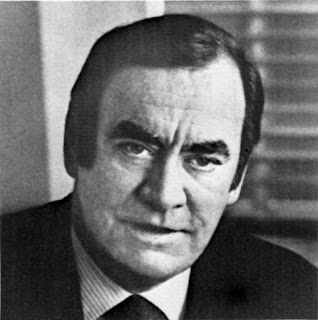 09:49 Saturday Night's dinner fiasco is discussed. Dana didn't show to dinner with Mike and Ken and instead ate on Leroy Street with Melissa Warrenburg.

11:14 The 'Lisa' mentioned is actress and comedian Lisa Corrao: 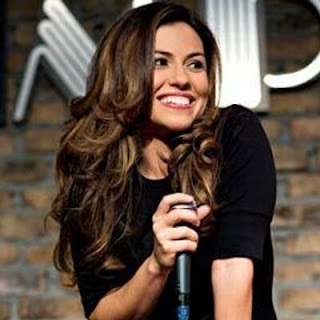 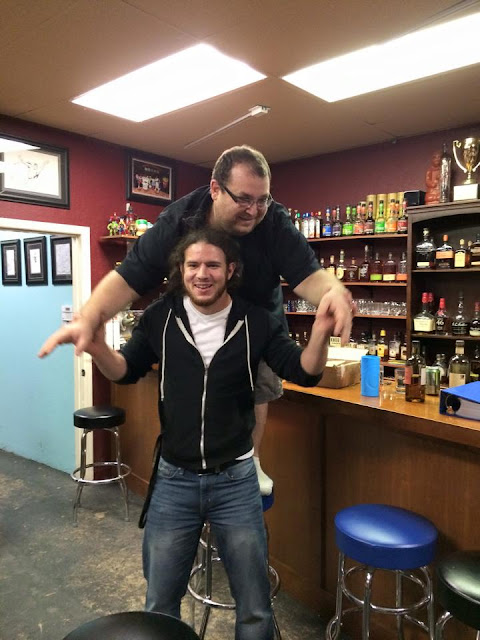 12:56 Dana mentions that he was at Big Apple Convention years ago: 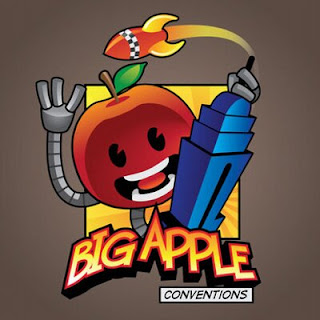 15:19 Mike mentions the Disney history panels I do at conventions (email me at drunkondisney@gmail.com for bookings!) 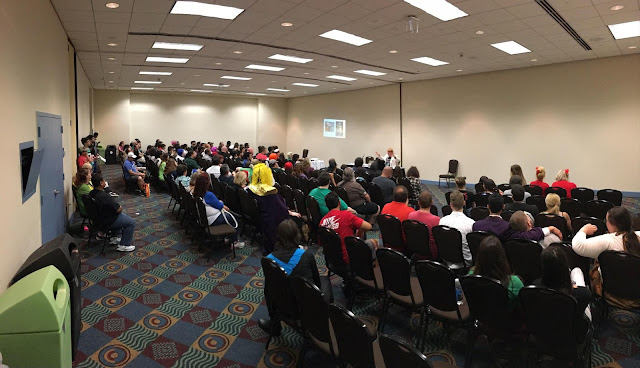 15:25 Navarro and Eadler are a couple of awesome Jons that attend lots of the stuff Dana and I do: 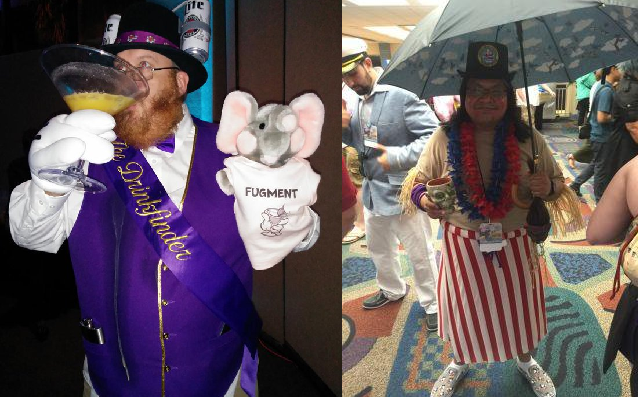 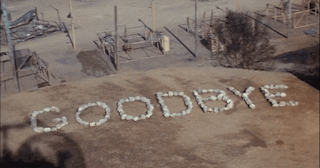 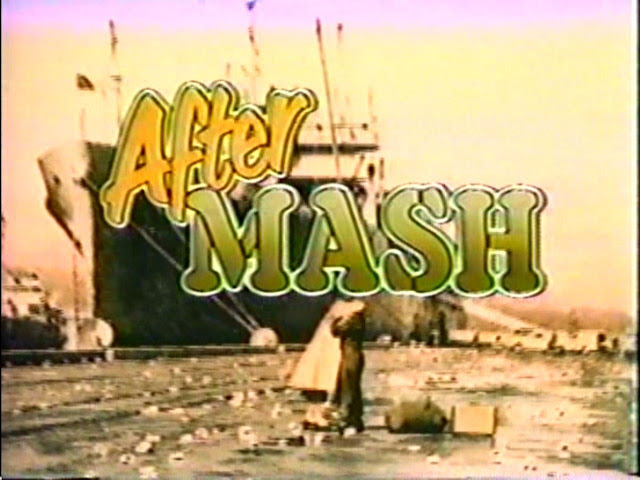 You can hear me sing about After MASH here.

18:11 Dana mentions that window washers are ordering food in the diner. They had all the safety straps attached to their clothes.

Here is a photo from breakfast:

Posted by Guy Hutchinson at 8:38 AM

There's a special place in my heart for the 1st incarnation of "Shoo Fly", where you drove around and ate greasy food in Atlanta, but this one was pretty great too.