How Can You Adjust the Time Lapse on iPhone 6?

On the newest Ken PD Snydecast Dana talks about liking the "time lapse" setting on his iPhone, but wondering if the length between photos can be adjusted so he can take time lapse video out his window without the camera taking a photo every five seconds. 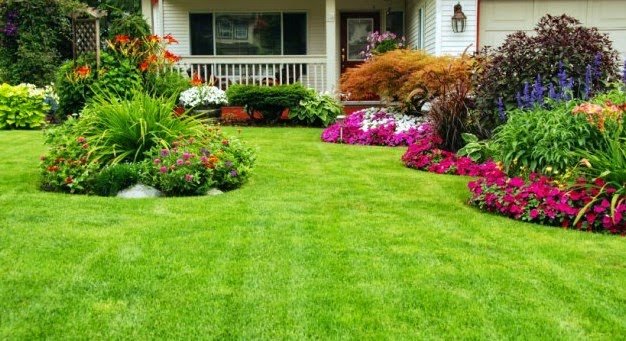 According to this site it can't. 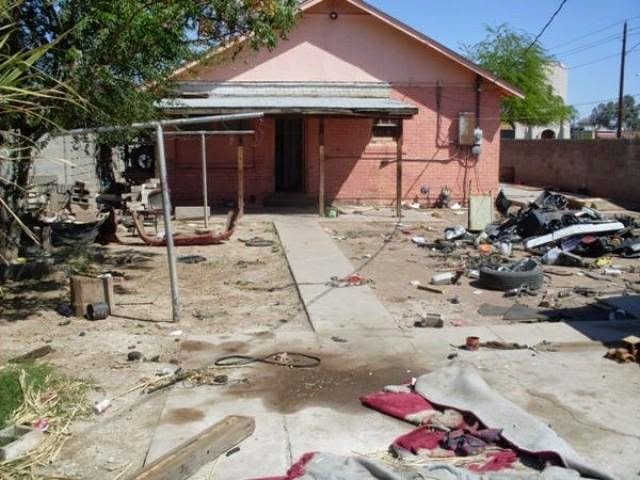 However, Dana mentions the video that Andy Sipes recorded looked like it was moving slower.

The reason is that Apple says it records at "dynamically selected intervals."

This means that the time lapse takes half as many pictures per second as the recording duration doubles.

So in a 10 minute recording it's a photo every 2 seconds, but in an 8 hour video it would record one every 32 seconds.

In conclusion here is a photo of Mike Tyson taking a photo: 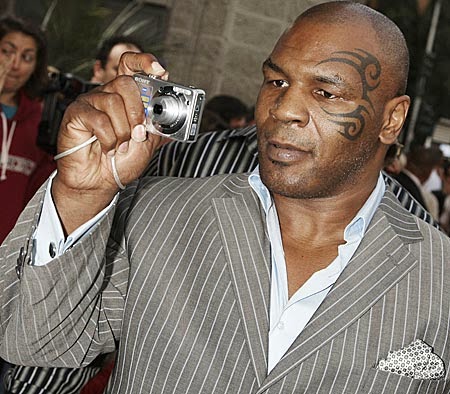 Mike Tyson. Former IBF, WBF, WNBA, WGN and IRT heavyweight champion of the world. Currently he is best know for having a tattoo on his face. My grandmother loves his tattoo because she has the same pattern on her couch.

Could you imagine trying to explain how to turn on the "flash" to Mike Tyson? Or to The Flash.
You know, the superhero... THE FLASH. 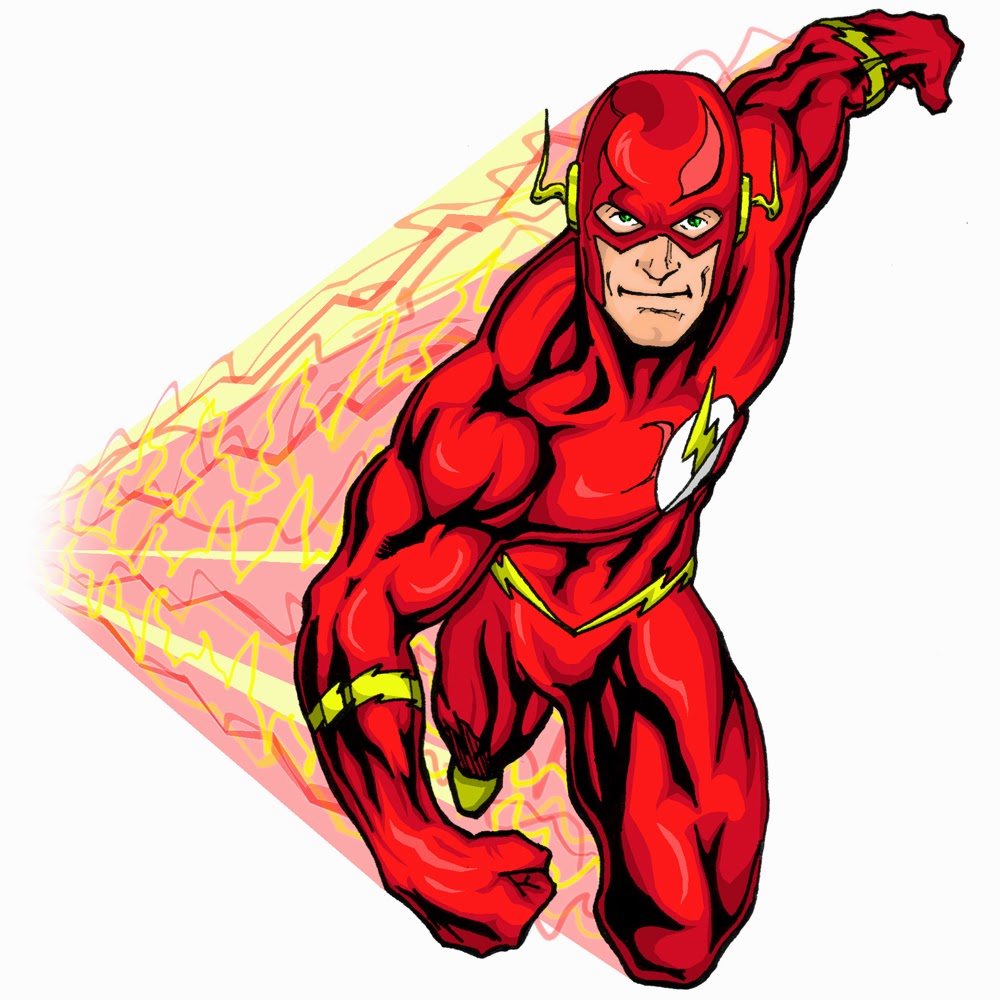 You would say "make sure to turn on the flash" and he would say "Oh, I am." and then he would put his hand on your knee.