Which Tiki Bird are you? 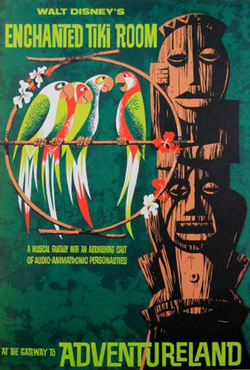 From wiki: The attraction opened in an era when all things Polynesian were popular and was an immediate hit. It houses a Hawaiian-themed musical show "hosted" by four lifelike macaws whose plumage matches their implied countries of origin. "José" is red, white and green and speaks with a Mexican accent, voiced by Wally Boag; 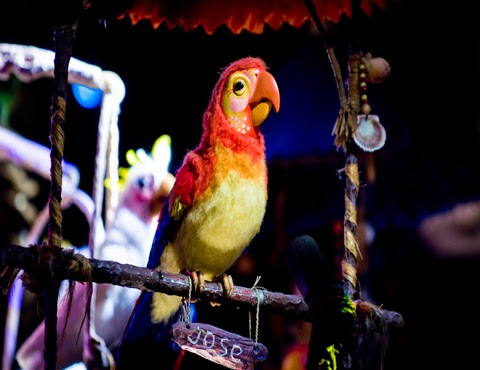 "Michael" is white and green with an Irish brogue, voiced by Fulton Burley; 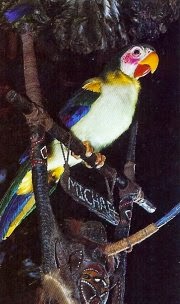 "Pierre" is blue, white and red, and has a French accent courtesy of the voice talents of Ernie Newton; 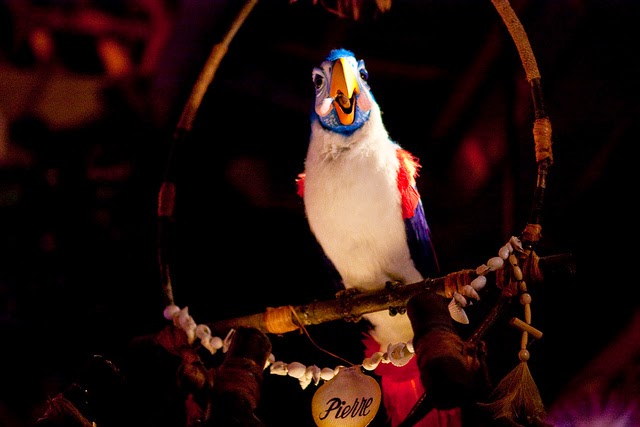 Red, black and white "Fritz" has a German accent provided by Thurl Ravenscroft, who also voices Maori god Tangaroa near the attraction's entrance. 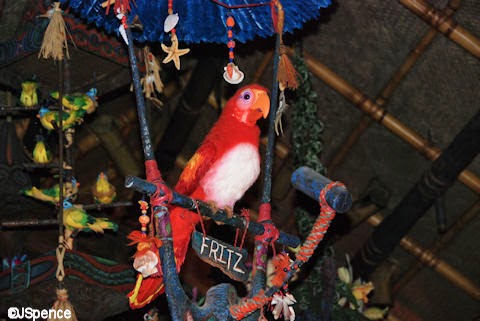