Dana on Saved by the Bell?

On KEN P.D. SNYDECAST #153: Fat Fat Fatty Dana mentions that when he was in college he flew to Chicago and auditioned for Saved by the Bell: The New Class.

Dana said he read for the part of Barton 'Weasel' Wyzell (which eventually went to Isaac Lidsky.) 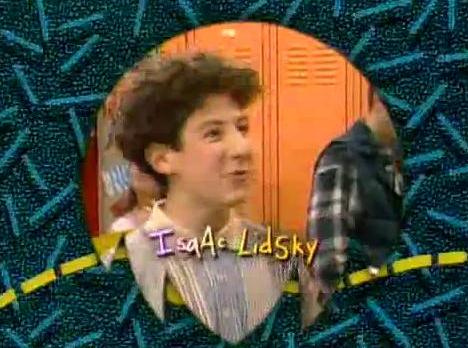 But imagine what things would have been like if Snydley had gotten the part... 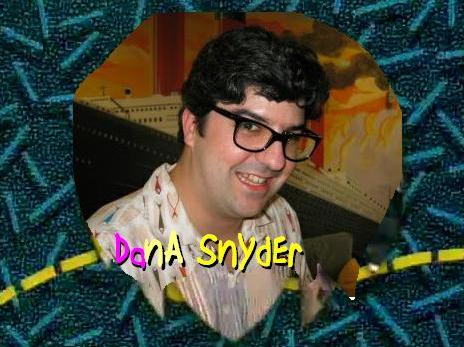 Eh, I probably still wouldn't have watched it.

Grab some Miller Lite and check out the first episode of Saved by the Bell: The New Class.