Ken talks at length about his love for Disney Parks!

DISNEY PARKS: Obsessed Ep 266 with Ken Plume
Podcaster/producer/writer Ken Plume (A Bit of a Chat, Art of Venture Bros) talks his deep love of Disney Parks and what they've taught him about life! Also, advice for the zombie apocalypse. Thanks as always to Molly Lewis for our theme music and Bryan Ward for our artwork.


#231 - Disneyland or DisneyWorld with Ken Plume
Producer, podcaster and Disneyphile Ken Plume joins us to finally settle a topic that he suggested over 4 years ago. Which park will reign supreme? Only one way to find out...

As you sit by your podcast machine constantly reloading the Ken PD Snydecast feed (in anticipation of it's inevitable return) you can enjoy Ken's love of Disney! 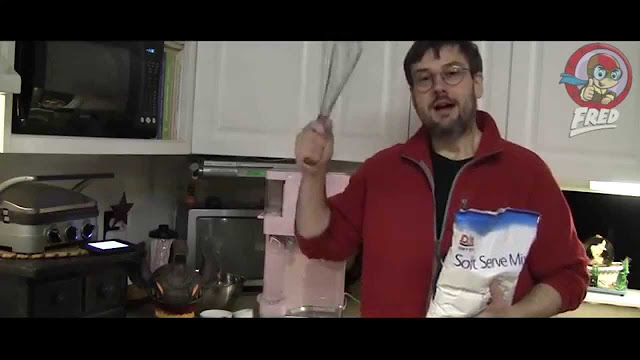 Posted by Guy Hutchinson at 6:16 AM

Something made me think of the show the other day, so I thought I would stop by and see if there's been a new episode. Miss it guys.