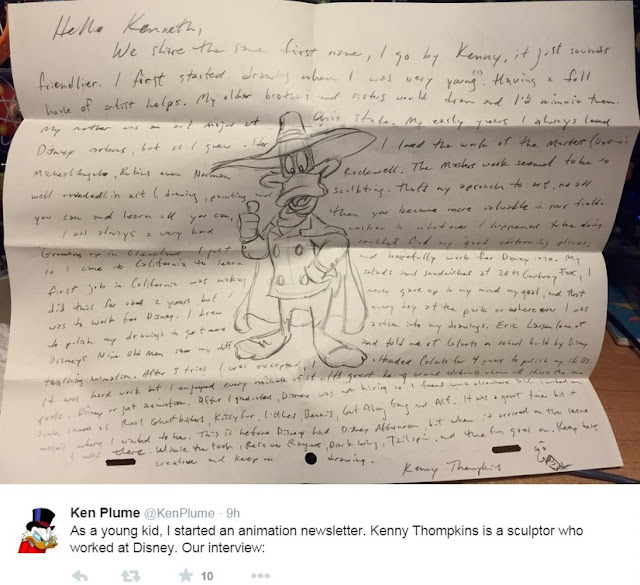 
You can check out Kenny on the IMDB here.
Posted by Guy Hutchinson at 9:33 AM