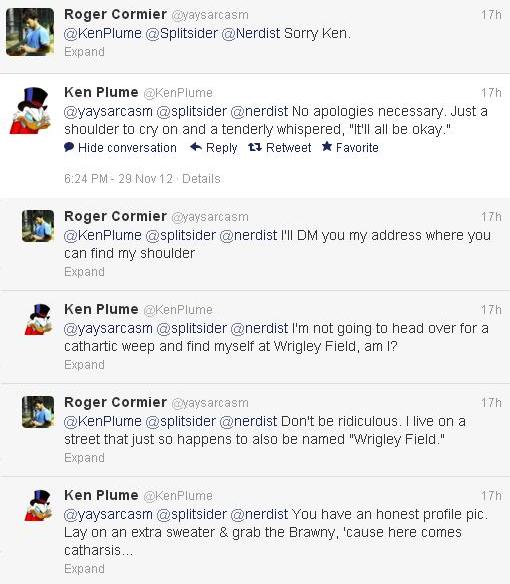 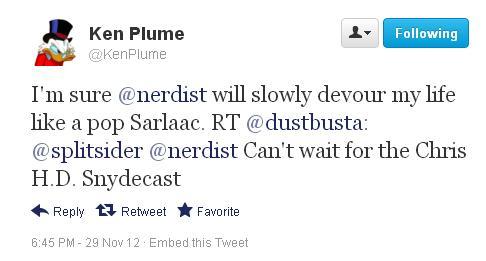 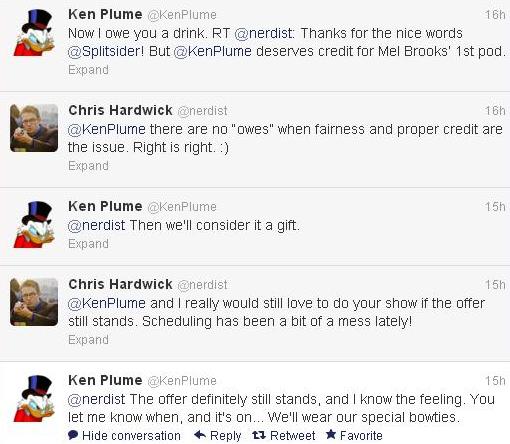 Posted by Guy Hutchinson at 8:42 AM

Chris Hardwick was one of the few very likable people on Attack of the Show on G4 TV (other than Kevin Pereira and Adam Sessler). He's pretty funny and seems like a very genuine and nice guy! Can't wait for A Bit of a Chat with him and Plumey! Should be a great cast!