Dana mentions she was a talented ukulele player. She was! She even released an album called Ukulele Mama. 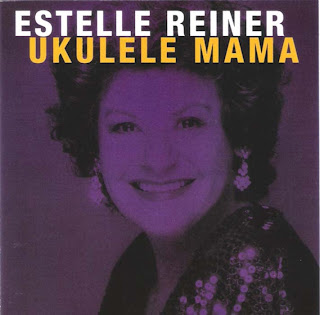 Ken mentions that Estelle famously utters the phrase "I'll have what she's having" in When Harry Met Sally. You can watch it here: