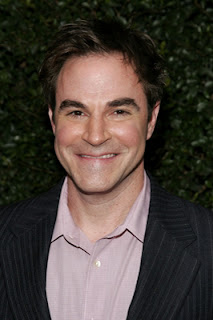 Born in Connecticut, Roger Bart grew up in New Jersey.

In 1987 he made his Broadway debut in Big River. He is a celebrated stage actor who earned Drama Desk and Tony nominations for his performance as Leo Bloom in The Producers. 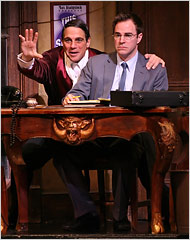 On television, Bart was on The George Carlin Show (1994) where he played George Carlin's son. He also had a SAG award winning performance on Desperate Housewives.

Bart also originated the lead role of Dr. Frederick Frankenstein in the musical adaptation of Mel Brooks' Young Frankenstein, which opened on Broadway in November 2007 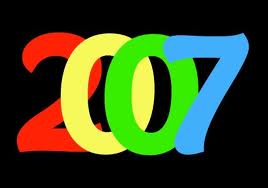 Posted by Guy Hutchinson at 6:58 AM