KEN P.D. SNYDECAST #209: Where Schemes Come True was recorded as Dana, Ken, Quincy Marr and myself were driving from Walt Disney World to Theme Park Connections and then back.

Here are some photos I took during the recording: 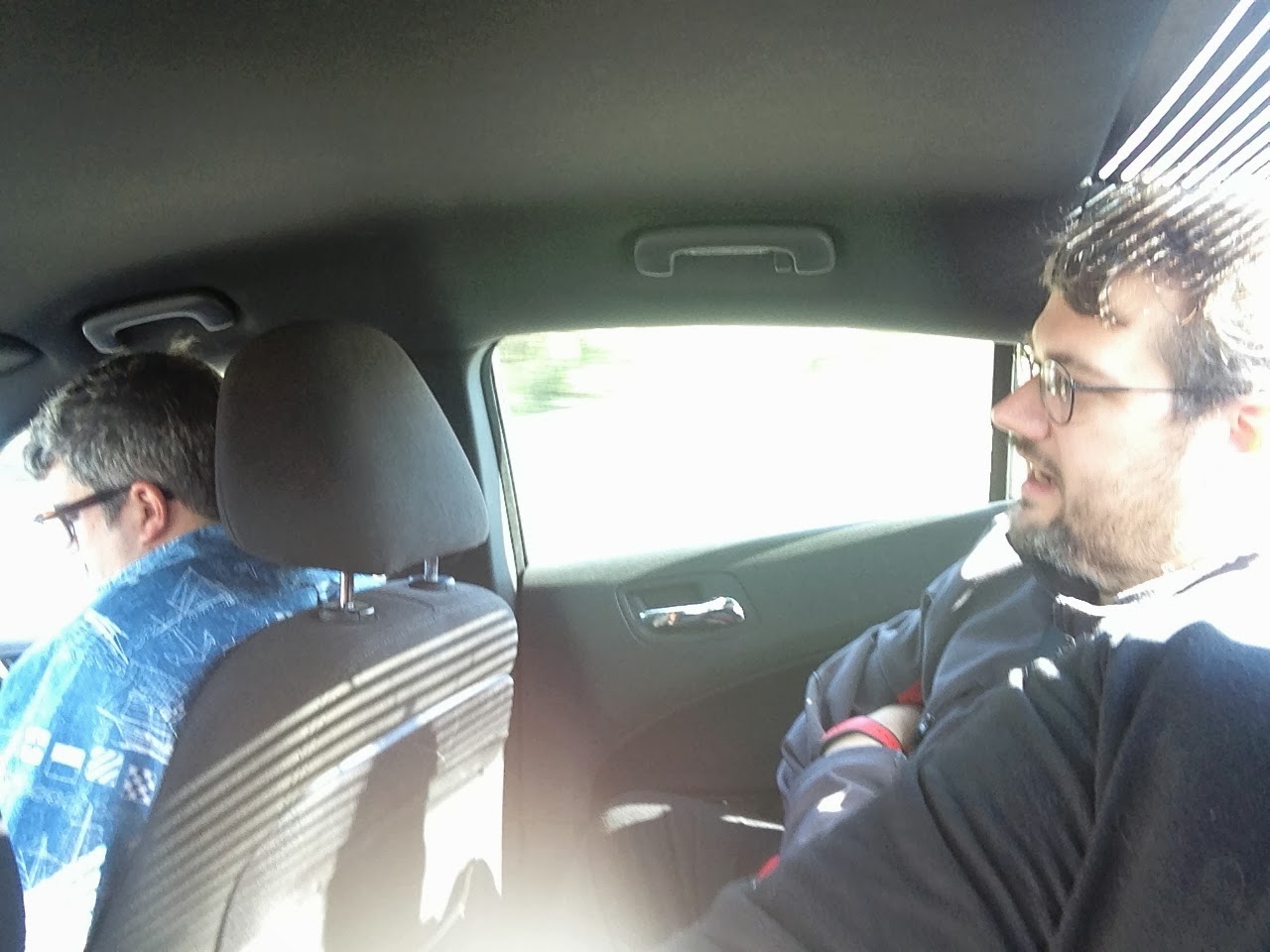 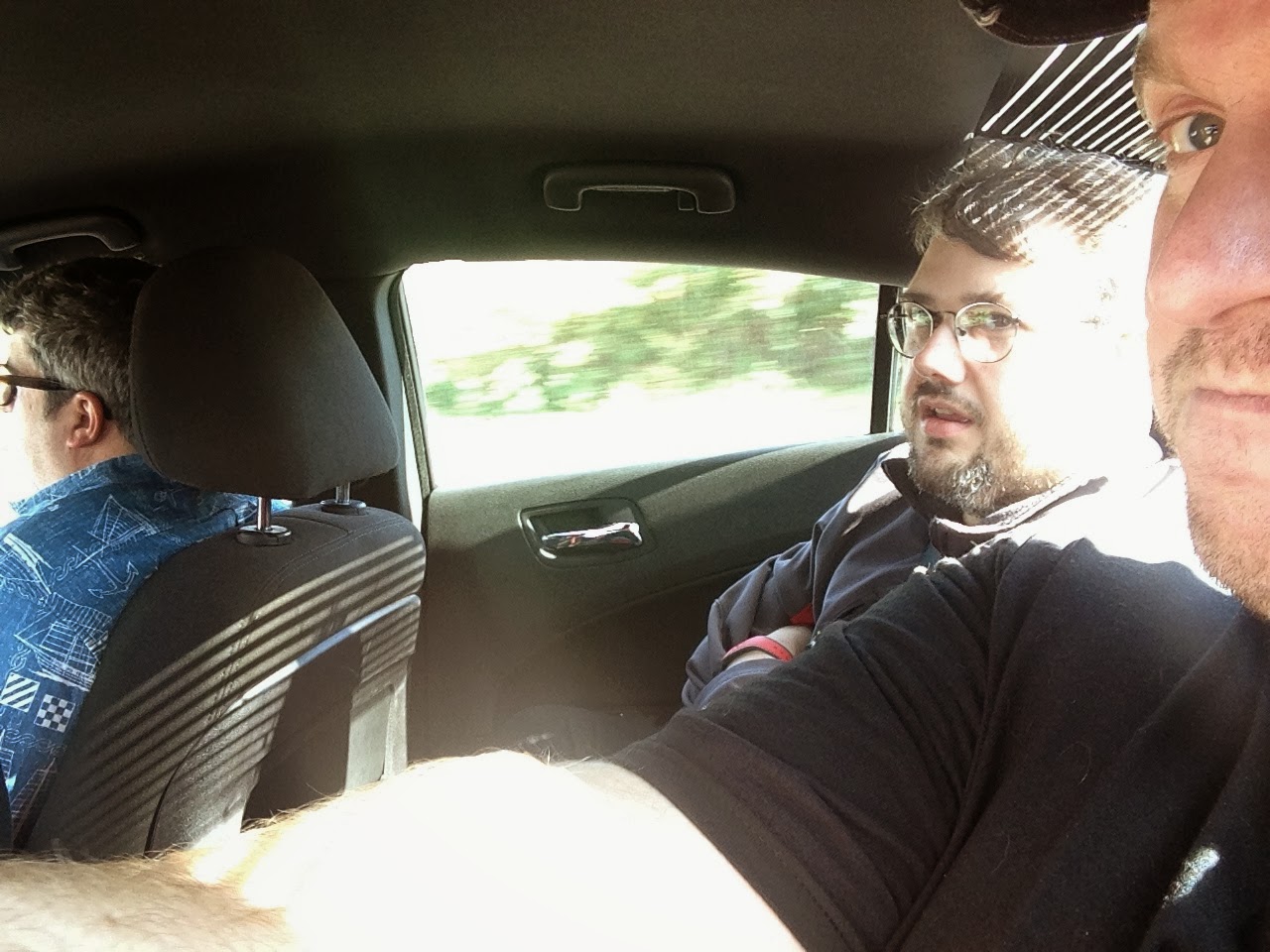 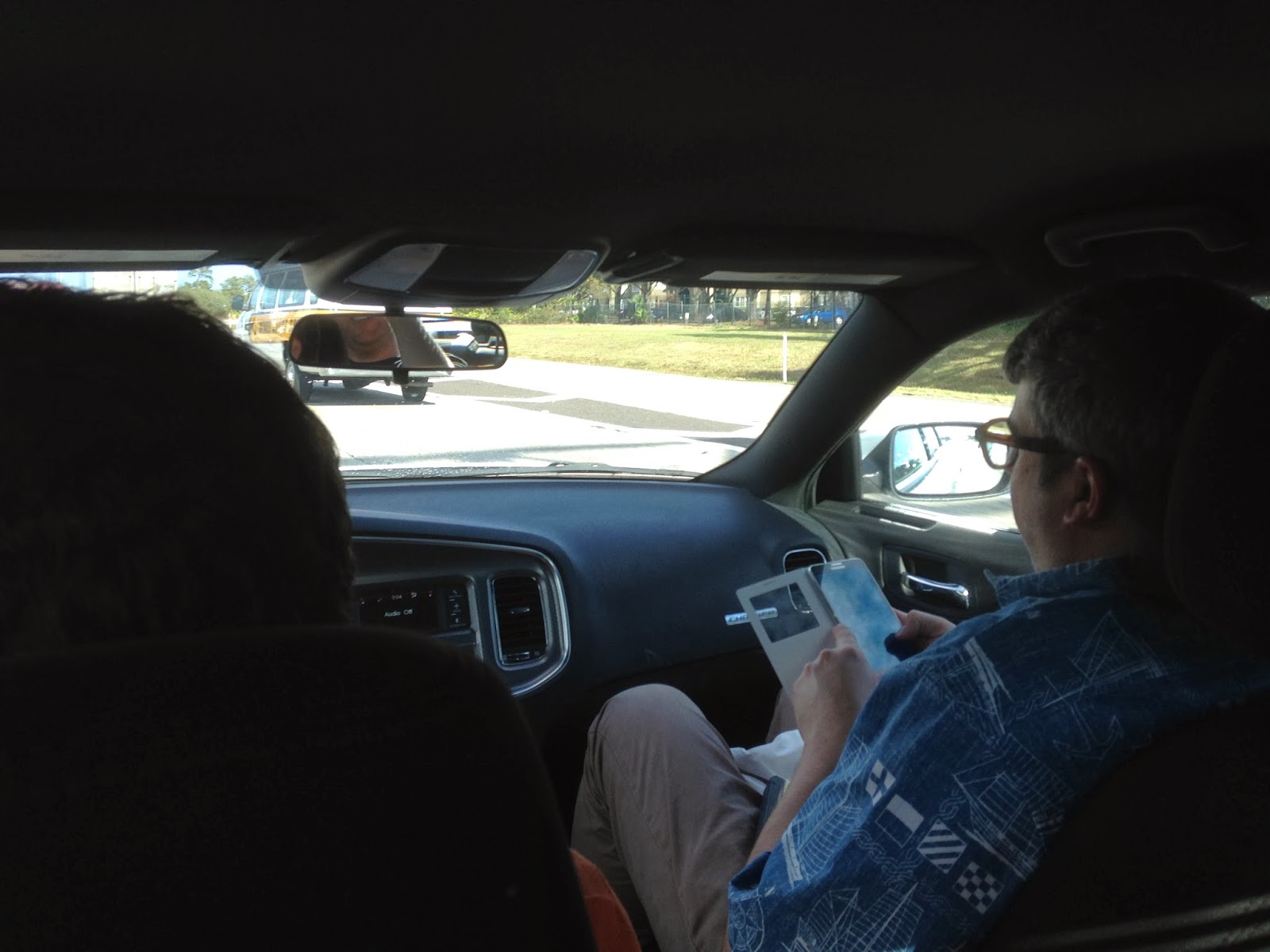 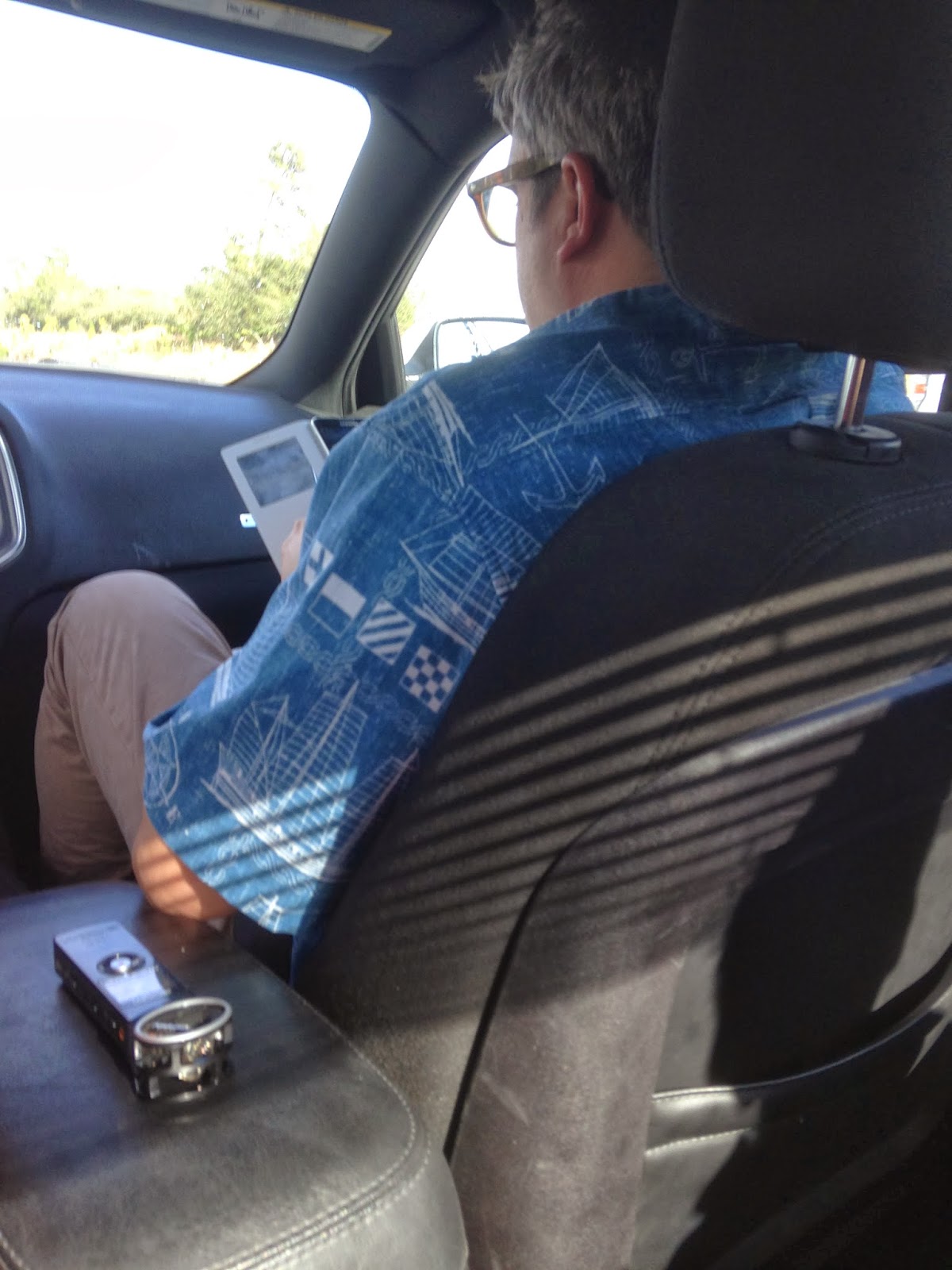 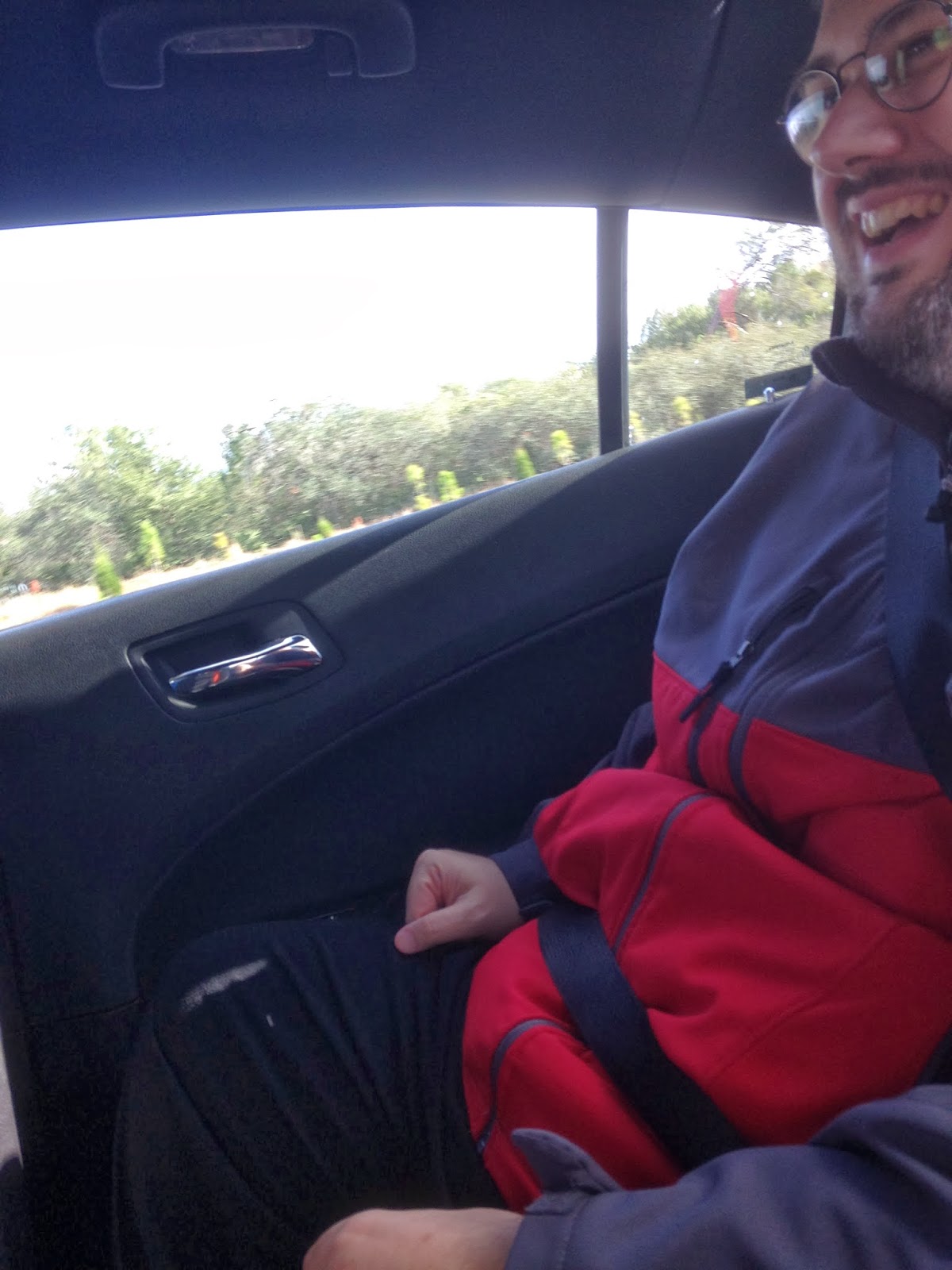 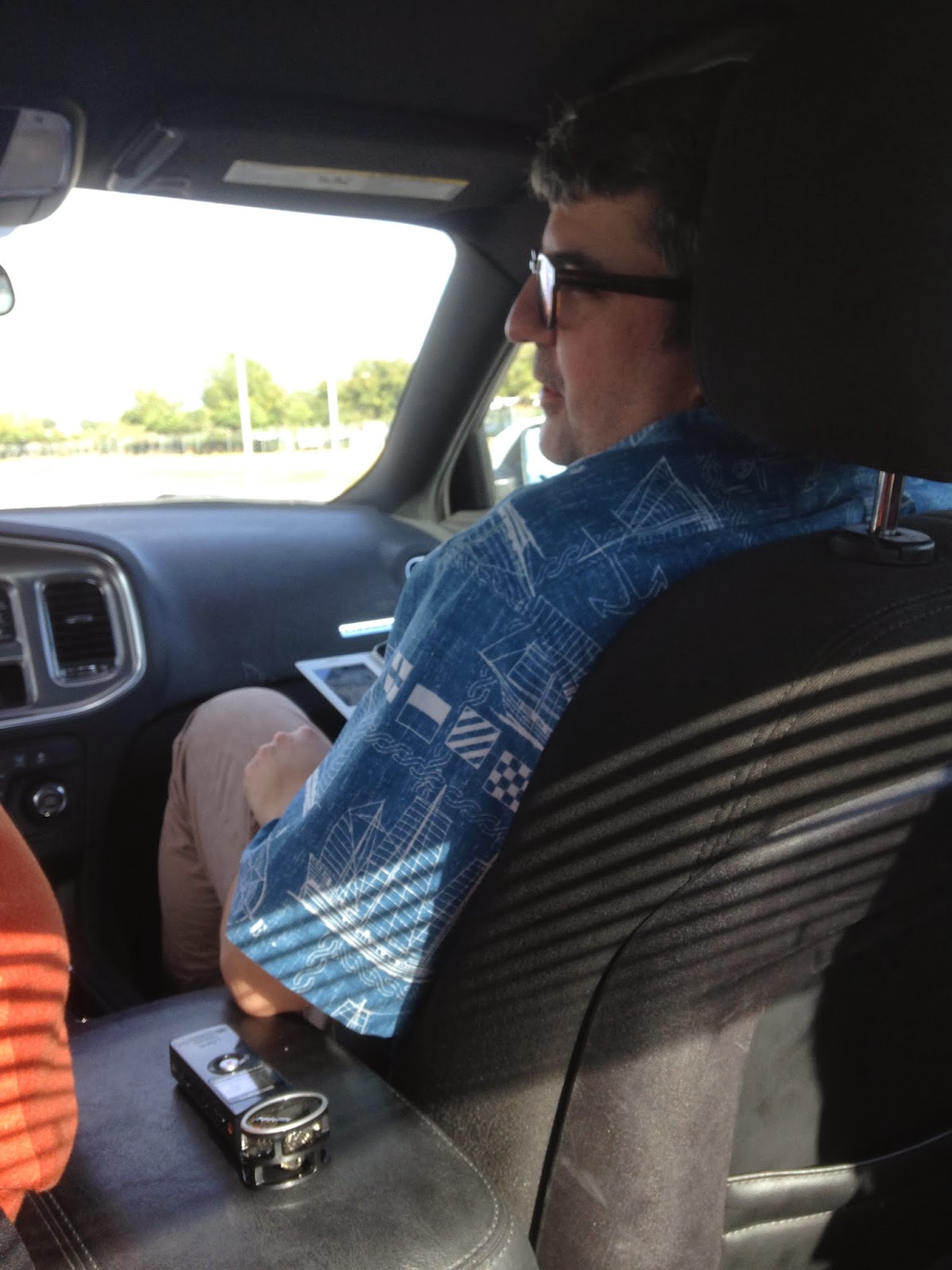 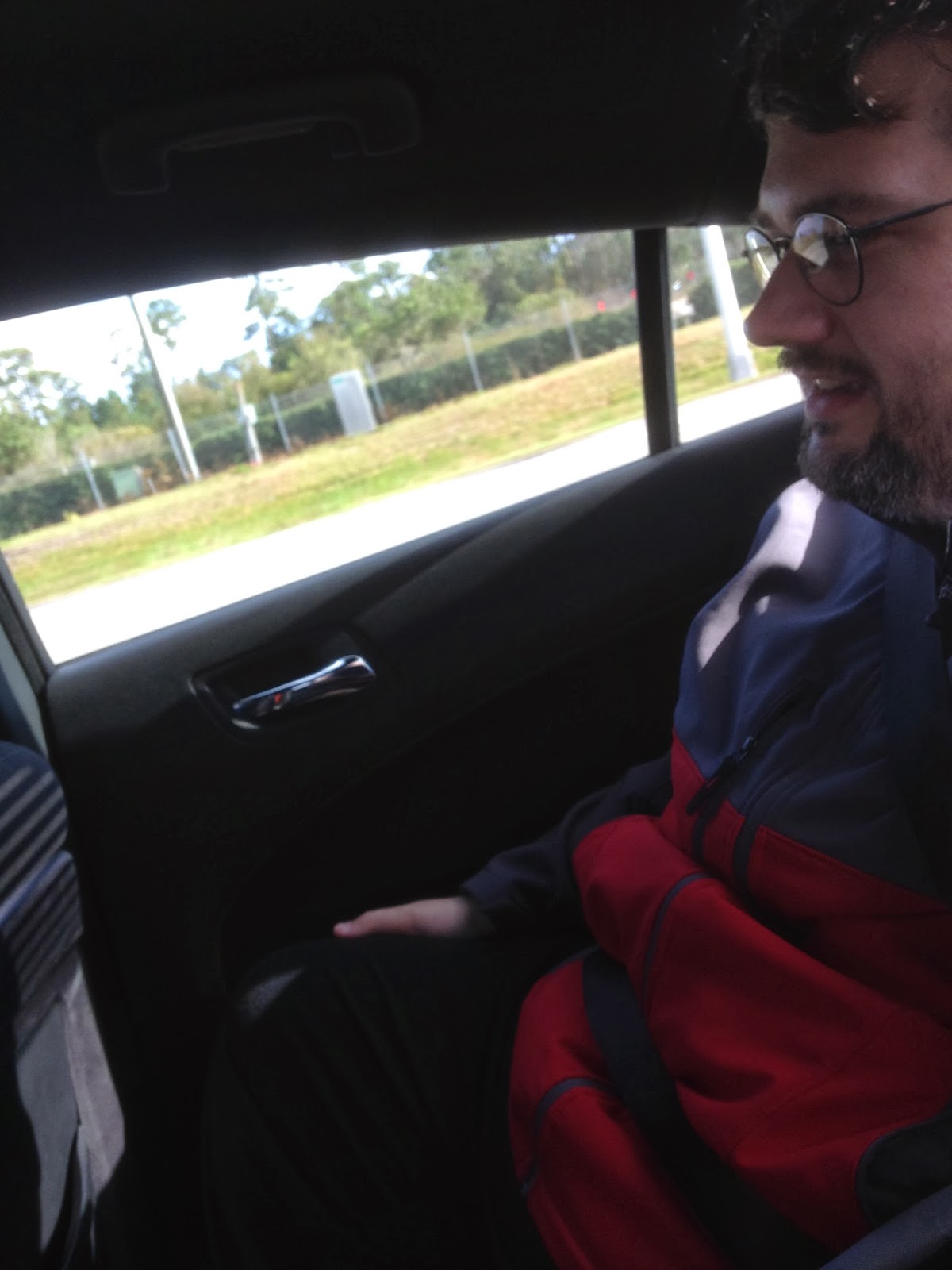 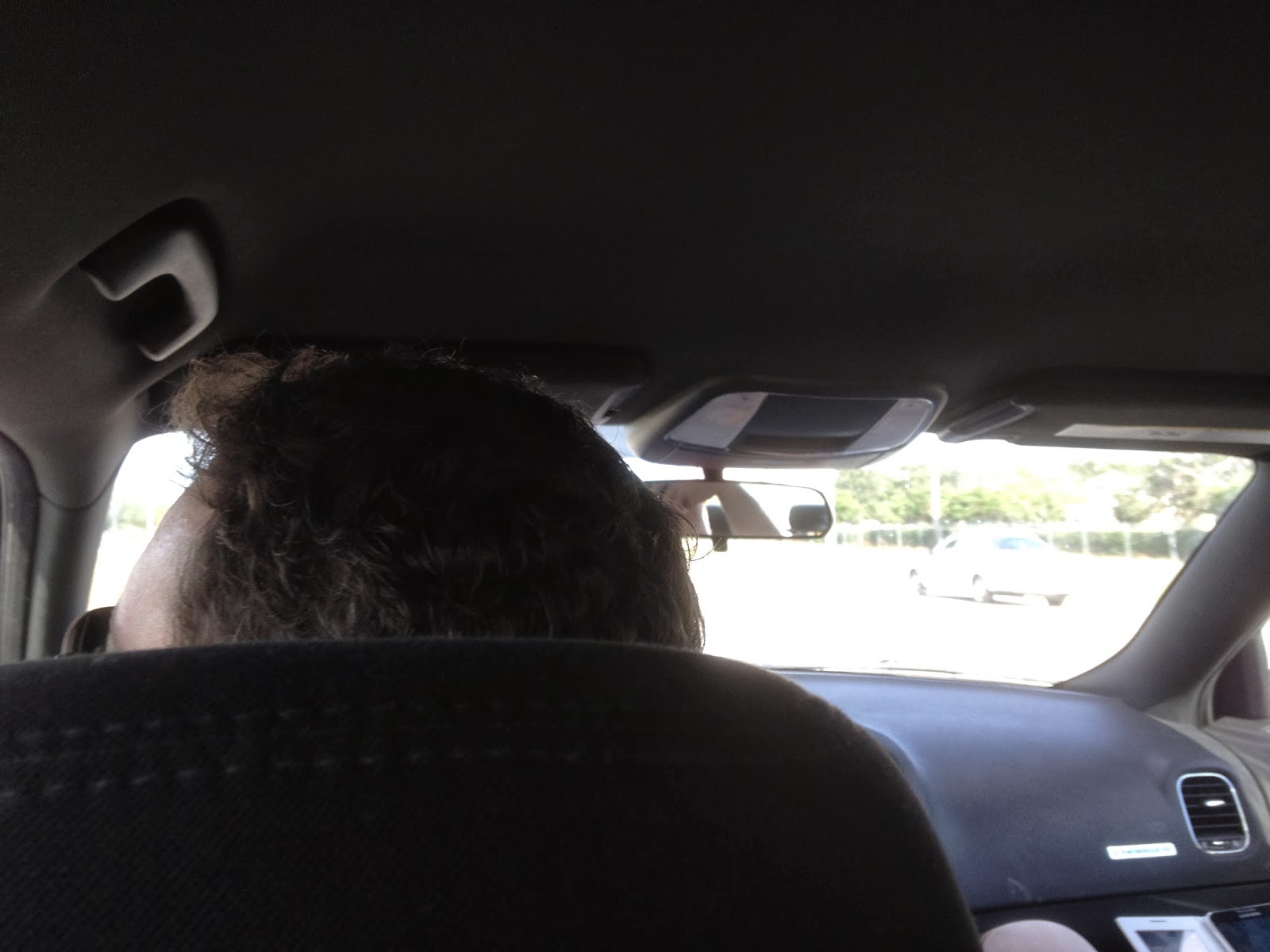 You can see the recorder (in between the seats) and you can see Dana holding Quincy's phone (as he talks about on the show.) There was about 15 minutes before the recording where we thought the recorder was on and it wasn't. During that time Dana made fun of Quincy's phone. Much of the conversation was re-created on the new recording.
Posted by Guy Hutchinson at 6:58 AM