On KEN P.D. SNYDECAST #208: Boobknobs And Breadsticks Ken mentions a scene in Saving Mr. Banks where they show the Warner Brothers logo.

Ken mentions that the Warner Brothers logo they show is the current logo, not the 1961 logo: 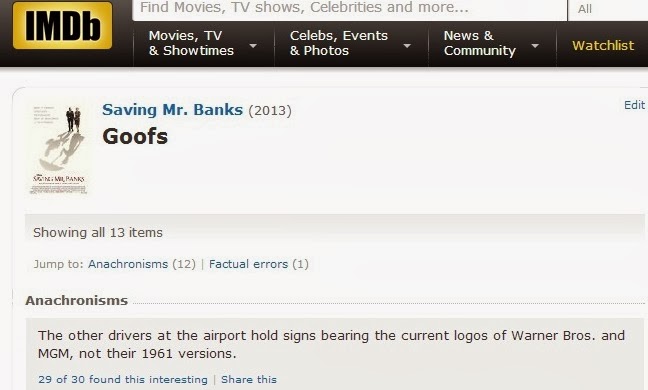 The truth is a little more convoluted. Here's a brief history of the WB logo:

The current logo is similar to the one used in the 1960s.

Here's the logo that WB used for the 1954 film Dial M For Murder: 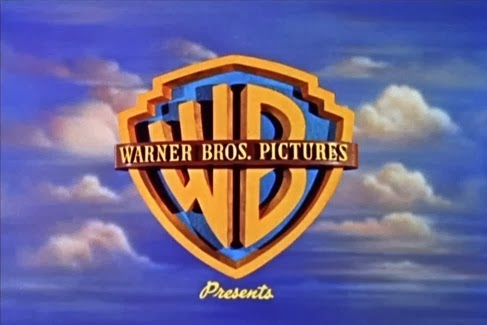 It matches pretty closely with the one in the film, if you look at the painted clouds. 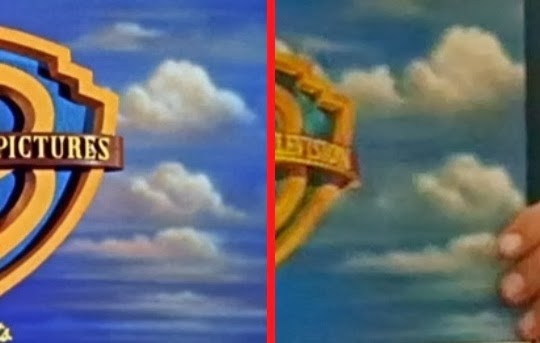 It seems possible that a limo driver in 1961 would have a sign that looked like the one in the film.
Posted by Guy Hutchinson at 9:08 AM